Project A4 • Time integration of Maxwell and wave-type equations 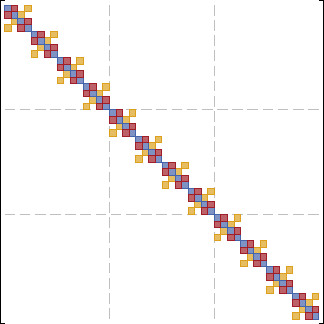 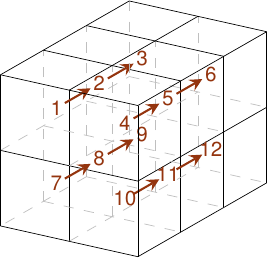